Lars Physant recreates with his paintings in the exhibition “Geometries of the soul” Federico García Lorca’s suite of poems FERIAS. 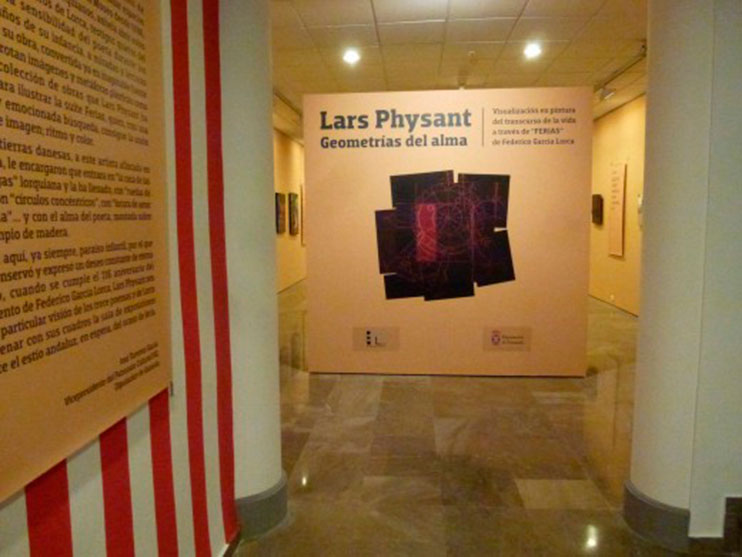 Danish artist, Lars Physant, one of the outstanding representatives of the new avant-guard painting and pioneer of the expression “United divided reality” in painting, presents for the first time in Spain the exhibition “Geometries of the soul” which depicts with 28 paintings the suite of poems Ferias by Federico García Lorca on the 116 anniversary of his birth.

“Creating paintings to illustrate Federico García Lorca’s suite FERIAS has been an enormous privilege and a great responsibility. The first Spanish edition of “Ferias” was already marvellously illustrated with a selection of drawings by García Lorca himself. Klaus Rifbjerg came up with the idea that I should set the scene of these verses, visually, in the 21st Century”, stated the artist.

The painter expressed, “exhibiting my work in the place where Federico García Lorca grew up is a dream for me, a devout wish and a great honour. Now the wish has come true and it implies a big responsibility as well as a great privilege for an artist who speaks a language (and was brought up in a culture) distinct and distant from the Andalusian universe that so profoundly marked the art and life of this universal genius”.

Physant also admits that “these poems have inspired me to paint in a more pointillist way than ever; thanks to García Lorca’s habit for interrelating the astronomical and enormously infinite and the most miniscule aspects of our everyday lives. Three painted points of the same size can, depending on context, represent the human eye, a stone on the ground, or three stars in the firmament, each with a light a million times more powerful than that of the sun which dazzles that same eye every day…” 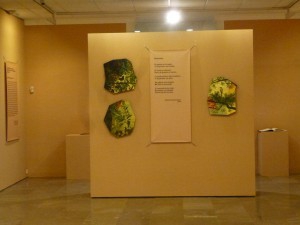 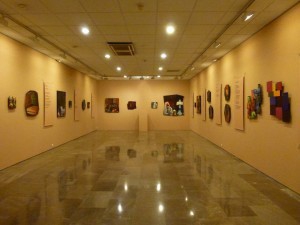 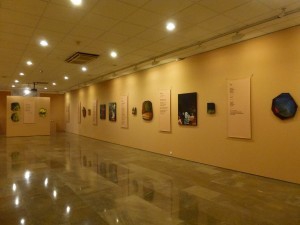 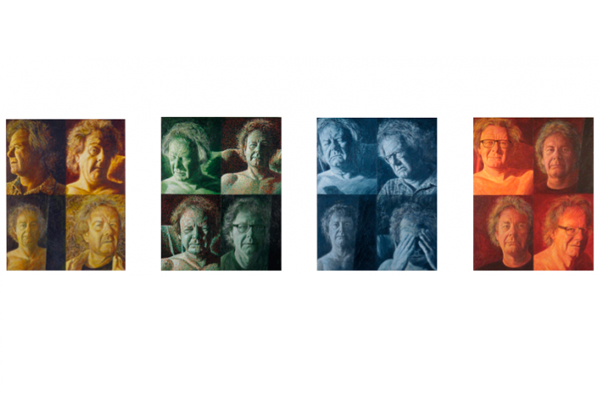